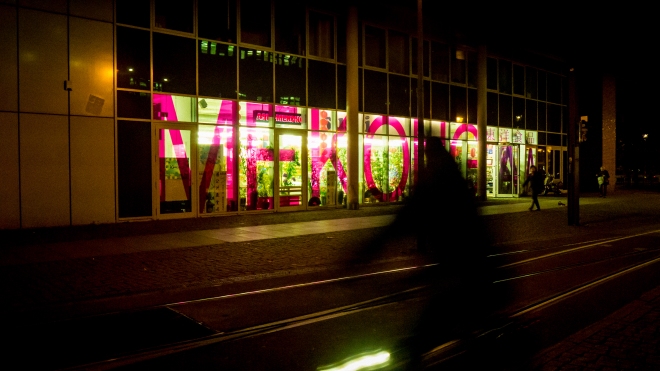 I took myself out for a walk. It seemed like the best way to celebrate, I thought. Moving forward, seeing the rest of the world go by . . .

“I’ve started to think of my life in episodes. No longer a string of numbers progressing skyward, but in chunks of memories, one season of me after another me.”

A stout man in a black coat and what looked like a top hat was sitting just outside a Späti. Beer in hand, he was staring up at nothing in particular as if trying to remember. His hat, trimmed with a green stripe, made me think of a sad Leprechaun. That’s how I thought one would look these days – all out of mischief and somewhat lost in this reality that no longer believes.

I tried to look him in the eyes – I wanted to affirm his existence – but he never looked back. So I walked on.

“Maybe it’s meant to be that way. Maybe blowing the candles out were never meant to stand for how each of our lives are lived. I’m pretty sure that some of the years I’ve gone through deserve a thousand candles while others merit much less, if only to shed a faint light on those moments spent in its absence.”

THERE IS NO PHYSICS IN NUMBERS

I looked further up – at the stars, galaxies, entire universes… We once thought there were 9 planets, but now we have 8. Am I any younger? These days, there are far more planets scattered all across that vast space above and below us than when I was born. Are our lives any fuller? The universe is expanding, and time… what of time then? Are we endlessly happier?

I waited for the light to turn green. 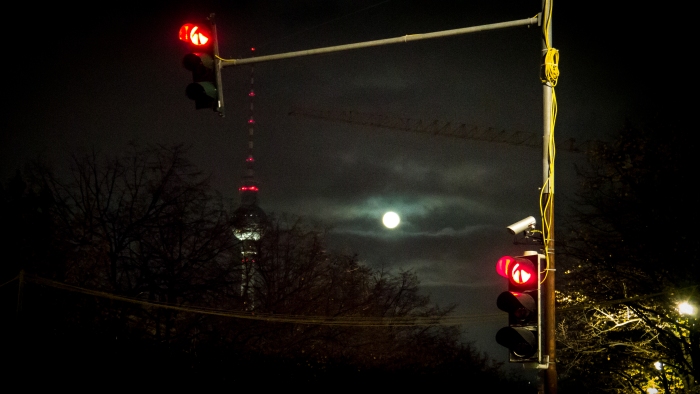 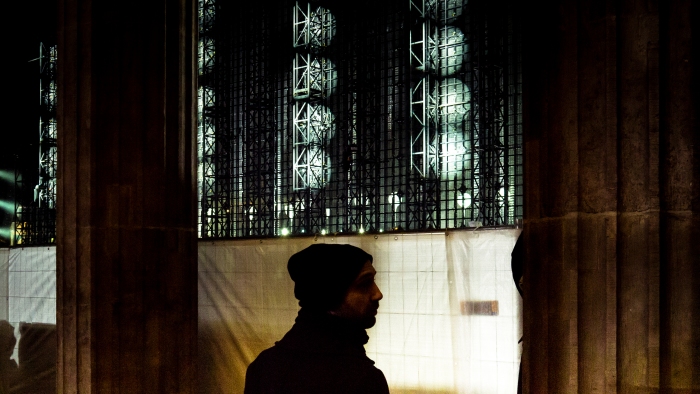 I walked round a bend that led towards part of an old divide. It was busier than usual. Tourists mingled with residents mingled with officials for the big event. Everyone moved about in a frenzy, criss-crossing in pure delight; no separation will ever happen in this place again.

At a corner café, just past some of the 8,000 white balloons circling the city that night, I met up with an old friend I hadn’t seen for years. We thought, as most of us do, that life could be summed up in a hit of caffein. That’s just how it’s been since I left, and this was but another quick rekindling. We talked about ourselves, relived histories we once shared, and spoke of dreams. After a while, he said –

“It’s like a past life, isn’t it? All that you were, when you were still there.”

. . . while I was still there. I had to turn away, look out the window and risk looking so cliché. He’d always brought that out in me; that never changed. I had to look out at the warm strangeness I’d gotten comfortable with all these years, to recall that old self and figure out where my new one was. This present me that did not just happen to be here, but actually had to be reached through a long, wondrous, and sometimes painful walk.

“We’d already gone so far from that point in time… we’d crossed borders, died a little, relived once more.”

I looked back at him and told him he was right. It was a new us speaking about the old. We had changed.

Most of all, in the way our eyes regarded the other… 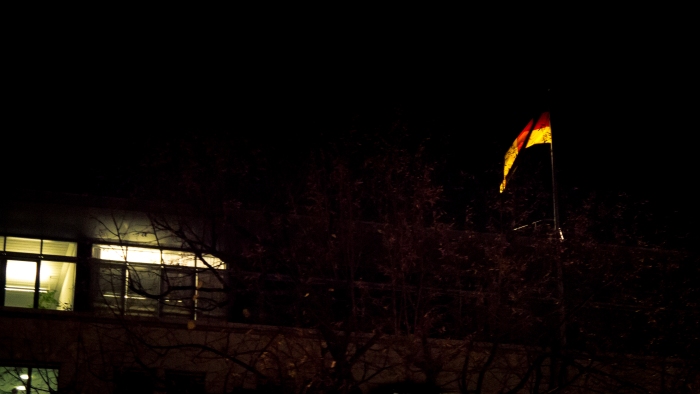 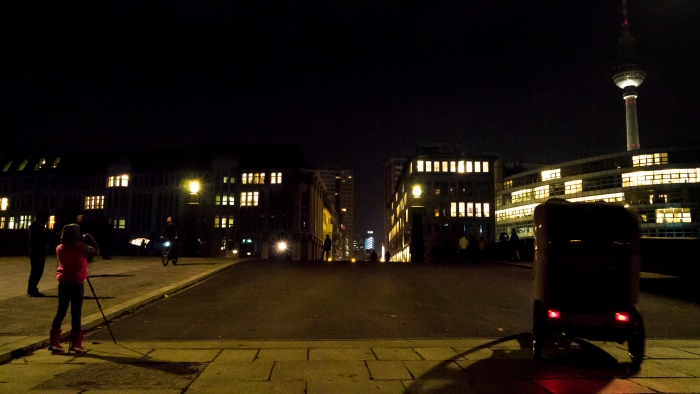 I stopped walking and looked up at Alex.

“A city without a center benefits from many centers assigned by each of its inhabitants. You are mine.”

I was proud of the tower and of myself for being there. And right there, in my center, I heard someone running towards me, hurling my name forward, shaking me out of my dazed admiration. It was another friend I just never expected to see right there and then.

It was a welcome disruption as she was a dear yet long-lost friend of mine. Our lives were far apart enough for there to be a need to reorient each other. Yet we were close enough to make each one feel truly appreciated, understood. It was a friendship that’s neither here nor now nor forever there… a kind of comet that comes by in between periods of apparent calm, to shake the grounds of our faith and light up the night skies.

We dove straight into a deep pool of reminiscence, going back in time not only to retrieve past details but also to retell our stories as we remembered them to be.

We floated for some time on that surface of recaptured memories… Then we bid each other goodbye. And I walked on.

“There is something fulfilling about hearing yourself say WHY… Not to explain oneself, but rather, to explain TO oneself. Because oftentimes we forget.”

Memory is so fragile!

“I got to tell my story, and I needed that… I needed to be reminded that I am not here by chance, but by CHOICE.”

I walked on and I continued, my thoughts carried forward by the currents of remembrance.

We speak, Berlin and I. And we take turns to listen. Alone time with my beloved – that’s how I’d come to think of my solitary walks through the city, especially those done in the late hours of the night. That evening, the streets were not quite empty as the city was preparing to commemorate the end of its division. I looked up in search of some space.

“The warm glow of those residences looking down on us – so fixed and absolute.”

Instead of being struck by wonder at what kind of lives they contained, I was struck by fear.

“I imagine permanence. All sorts…”

A heavy, almost palpable darkness began to creep into me. The phantom of permanence was out to get me. Fear turned into fierce denial, even repulsion. Or was it a simple wish for impermanence? For movement?

8,000 white balloons were lit up that night to recall the barrier that once divided these people. And they would be released the next day to remind us of change. Their flight would tell us that nothing is truly permanent, no barriers nor divisions will forever last.

So long as we remember. For it’s the thought of a fading memory – not permanence, not age – that truly frightens. The thought of living in ignorance of your own history, of your own worth and your right to a decent life. It is the fading of memory to a permanent blackness where there’s no coming back to light that we must fight.

I looked up at the white balloons prepared for flight, the horses in mid-stride, the full moon above it. And I walked on.

2 thoughts on “EPISODES – an essay”